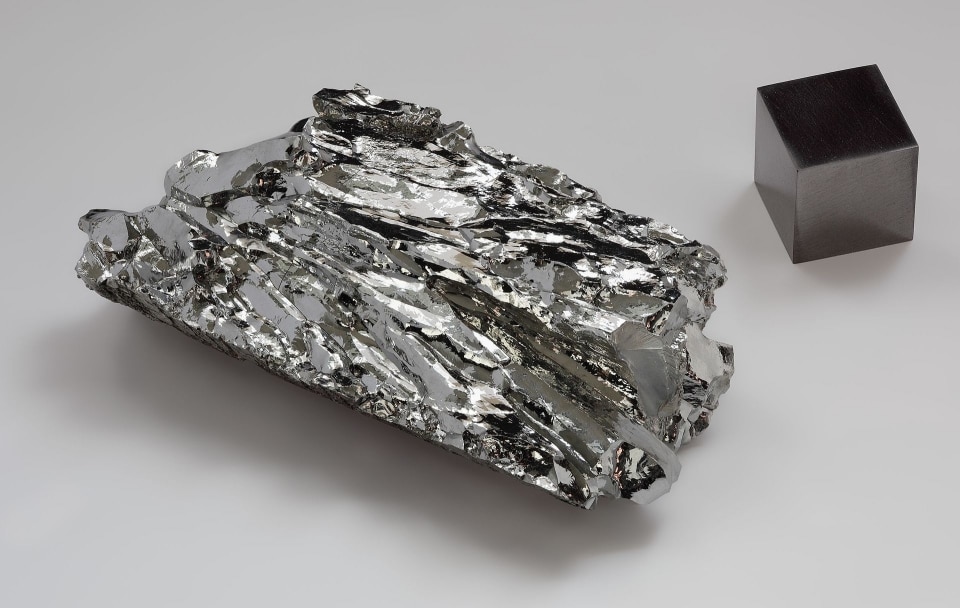 Molybdenum and alloys
MOLYBDENUM
Molybdenum is a transition metal. The pure metal has a metallic white appearance and is very hard. It has often been confused with graphite and galena ores. It has a high elastic modulus and only Tungsten and tantalum, more readily available metals, have higher melting points.

Molybdenum is used in alloys, electrodes and catalysts.

Molybdenum is commonly used in laboratories as a target in X-ray tubes for single crystal diffraction.

Molybdenum, often referred to as "moly", is used in industry as a heating element for vacuum or high-temperature gas-fired furnaces.

MOLYBDENUM TZM
Increased resistance to high temperatures compared to pure Molybdenum, although like Molybdenum, it oxidizes rapidly in an oxidizing atmosphere starting at 500°C.

LANTHANUM MOLYBDENUM
Lanthanum is used in molybdenum for its superconducting properties.

MOLYBDENUM TUNGSTEN
Le Tungsten improves the high-temperature properties and corrosion resistance of molybdenum. Can be supplied in various composition percentages. (Consult us).
Mainly used for mixing tools in the glass industry, and in electronics.

TANTALUM MOLYBDENUM
The addition of tantalum to Molybdenum makes it possible to significantly improve corrosion resistance.

Our products in molybdenum and alloys

Along with semi-finished products, we can supply you according to specific requests.

Grades of Molybdenum and Alloys